In 2015 three piano virtuosi of Osokins dynasty – brothers Andrejs Osokins and Georgijs Osokins and his father pianist and professor Sergejs Osokins played together for the first time for the fully packed Dzintari Concert Hall and the next year their concert in Latvian National Opera was broadcasted worldwide by the German internet television Klassik.TV.  “The Three Osokins” has become one of the most significant concert events in Latvian classical music scene, sounding in the fully packed concert halls in Latvia – such as the Latvian National Opera, Dzintari Concert Hall in Jūrmala, the concert hall Great Amber in Liepāja, as well as in Germany and Poland.

The Three Osokins are united by their deep, creative and expert musical interpretation. Each stroke of the piano keys has purpose, is expressed and transformed into subtle vibrations of sound that reach listeners and reveal to them the nuances of the music itself. Each concert is an event in and of itself, because each is carefully assembled, scripted, and filled with pieces that have been specially adapted to be performed by three pianos. Each concert programme includes several musical artworks from various periods and composers. 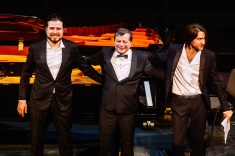 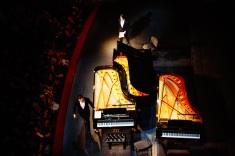 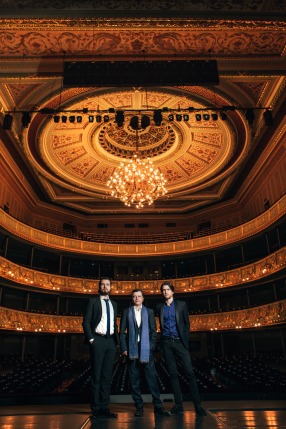 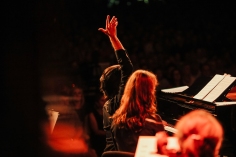 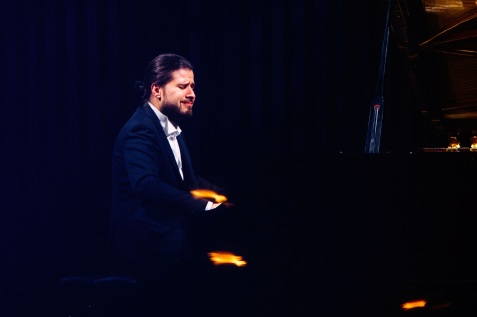 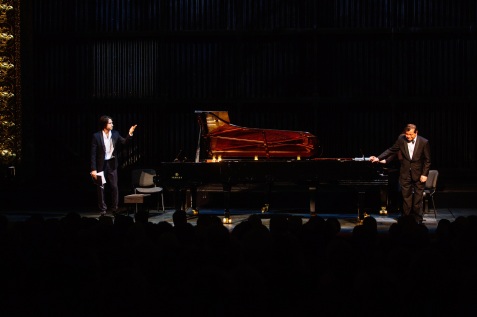 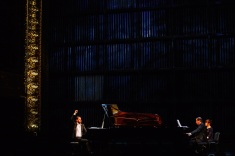 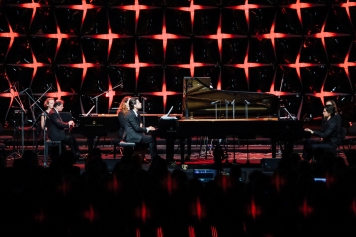 In 2018 they released their first studio album “The Three Osokins in Latvian Piano Music”.